If Midlands’ business leaders were to write their 2021 wish lists directly to No.10 this year, we know exactly what would be on there.

‘Levelling up’ – the term given to policies designed to put the regions on an economic, social and development par with the capital and South East – were key to the government’s 2019 election campaign.

Now a year on, just 15% of Midlands leaders surveyed in our Midlands: Graft & Grow survey were satisfied with work done so far and half (50%) say they would like more investment in vital infrastructure.

With the government pushing back its long-awaited English Devolution and Local Recovery White Paper, frustration is mounting. Rishi Sunak’s recent £4billion ‘Levelling Up Fund’ is a headline grabbing announcement, but will it be welcomed?

Progress on ‘levelling up’ isn’t the only thing on our leaders’ wishlists.

As they continue to steer a course through the toughest economic climate in a generation, around a third (36%) would like more advice on business support services available and another third are looking for increased access to finance to support recovery and growth. 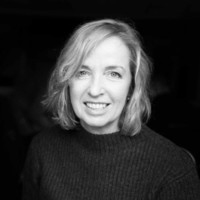 “We’re a VC-backed international tech firm with offices around the world, but because we’re based in rural Shropshire we’re not taken as seriously as those from London and the South East. That narrative is something that needs to change.” 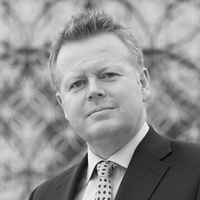 “I’m sceptical that real meaningful devolution is on the way when you have a Government that is so centralised. The white paper isn’t going to add any huge power or funding into the regions because that would run counter to how the Government is operating.” 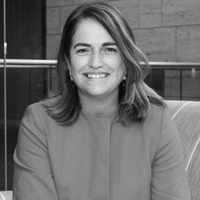 “Historically, when people talk about the levelling up agenda they think of the North, and the Midlands gets lost. The narrative hasn’t been there. We’ve worked very hard to put the Midlands on the map and influence central Government. Our region is at the heart of it all, and if you invest in the Midlands’ infrastructure, naturally, other regions will benefit.” 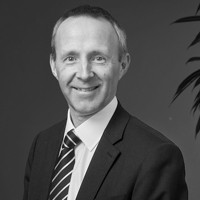 “I truly hope there is a new respect for local and informed decision making and resources follow that – for example the Community Recovery Fund and the Levelling Up Communities Fund in the Danny Kruger report. Communities can help themselves – if we get decision making at the right level. If we get this settled, it’s an opportunity to get rid of established ways of doing things.”

Need some help in getting change moving and telling the tale of your business? We’d be happy to talk it out over a virtual coffee – Zoom, naturally! Drop us a line amanda@wearestorycomms.com